IMA Youth Wing organized the annual Inter Zonal Cricket Tournament for its members in the early hours of Friday, 10th November 2017, at Khaitan grounds. The tournament comprised of 3 teams – One from each zone of Fahaheel, Khaitan and Salmiya respectively. The members battled it out on the field with great fervor and showcased sportsmanship all throughout the tournament. The finals were played between Khaitan and Salmiya zones, and after an intense nail-biter of a match that had the crowd at the edge of their seats, ultimately, Khaitan zone proved victorious to raise the cup for 2017. The large crowd of supporters and cricket enthusiasts cheered as they were thoroughly entertained with the display of athletics and skills and gave a thunderous round of applause to all the teams, leaving them yearning for more until next year. 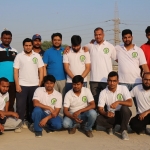 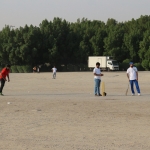 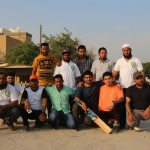 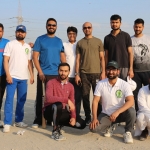 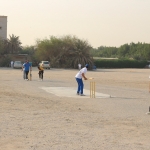 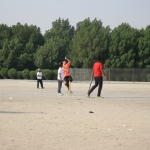 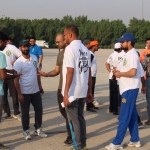