IMA Youthwing has organised a Grand Iftar at Masjid Al Ghanim, Khaitan on 17th June 2016. More then 1000 people attended the event .It was started with Tilawat a quran followed with a speech by Janab Masood sb (IMA president).
Br. Ilyas ( President, IMA Youthwing) guided through the 10 years journey of the IMA youthwing which was started in the year 2006. Then the event was followed by the Campaign launch and Website launch.
Finally the last speech was by our guest Maulana Waliullah saeedi Falahi on “Wastage of Natural Resources”.
Event was ended with Dua and Iftar. 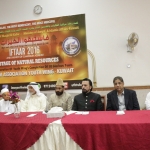 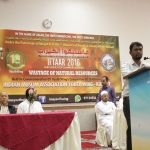 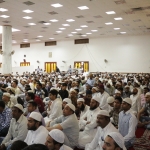 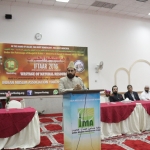 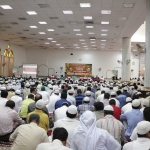 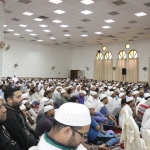 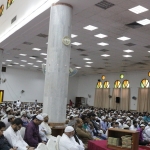 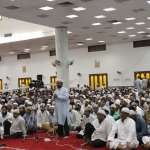 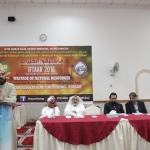 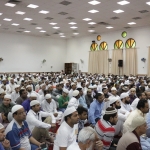 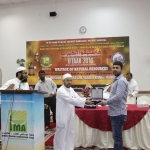 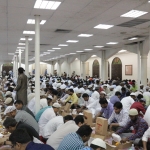 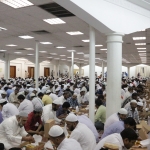 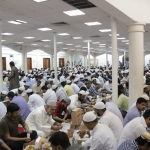 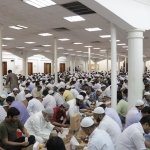 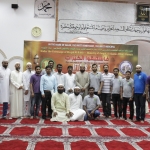 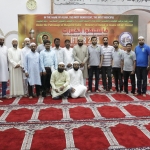 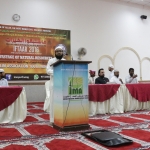 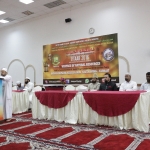 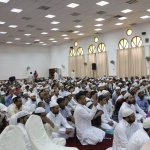 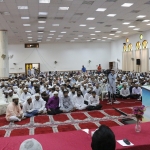 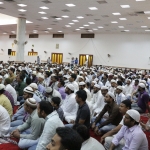 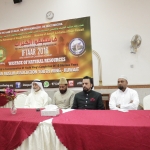 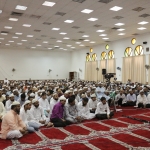 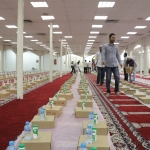 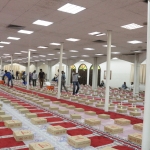