On the 10th of June, IMA youth wing organized a spectacular and ambitious Iftar gathering tailored for the young and aspiring Indian professionals in Kuwait, at ICSK Salmiya. The event was designed to shed light on the various facets of Islamic finance and to instill, among the professionals, a deep sense of responsibility in uplifting and serving the society by nurturing a passionate bond with it. Three of the most prominent personalities, Mr. Ejaz Aslam (Peace TV Speaker, Editor-in-Chief of Radiance Views weekly), Mr. Muhammad Abdul Hakim (Group Shariah Control & Advisory Manager) and Mr. Shaikh Abdul Rahiman (Chairman ICSK) alongside Mr.  Parvaiz Shamvil (IMA Vice president) and Mr. Arshad Habib (Gen. Secr. IMA) graced the dais at this event that was conducted under the theme “ISLAM & PROFESSIONAL LIFE”.

The first speaker, Mr. Muhammad Abdul Hakim, gave a brief but insightful introduction to Islamic Finance in the limited time available. He touched various aspects of the subject and gave a broader picture with clear cut differentiation between Islamic banking system and the conventional type.

Thereafter, IMA Youth Wing introduced itself and took the audience on a journey down the memory lane showcasing its outstanding history and achievements – from humble beginnings to being at the forefront of representing the Youth in Kuwait. The presenter concluded by urging the audience to support it in its future endeavors and join hands with Youth Wing for a better tomorrow.

The chief guest of the evening and renowned speaker, Mr. Ejaz Aslam, enlightened the young minds with his captivating and thought provoking speech on ‘Professional Life in Islam’. He defined the true meaning of professionalism and detailed how a Muslim should conduct himself and follow his profession within the boundaries of Islam. Quoting figures and stats, he urged empathy for the less privileged and to inculcate a sense of camaraderie with people of all faiths and nationalities.

More than 200 delegates of diverse professionals from Engineering, Medical, Administrative and Financial back grounds attended the event. The gathering culminated with prayers and Iftar followed by an open-air dinner. 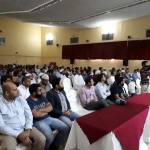 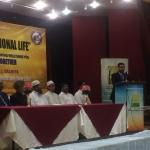 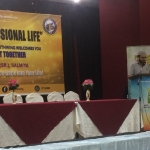 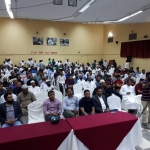 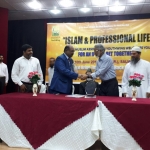 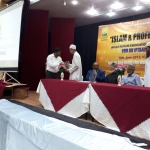 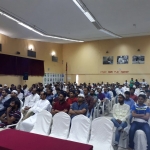 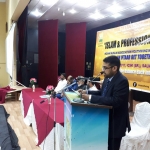 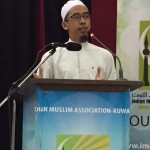 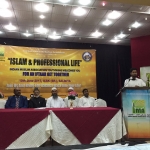 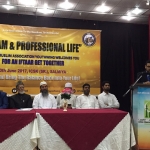 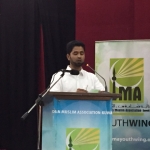 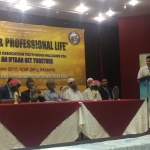 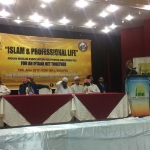 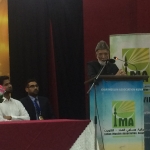 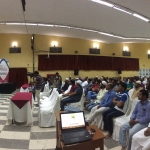 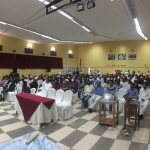 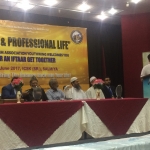 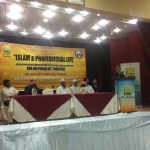 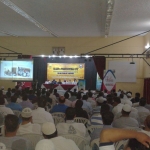 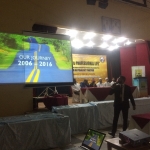 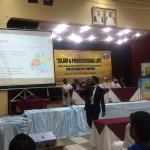 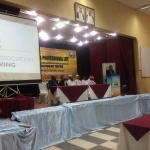 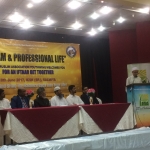 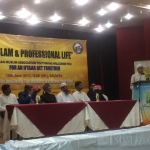 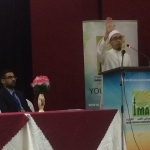 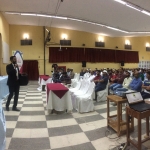 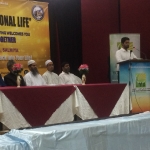